“The way we die lives on in the memory of those who survive”.

This quote is from Dame Cicely Saunders (1918-2005), founder of the modern hospice movement.

Hospice care is a philosophy of care that focuses on the palliation of a terminally ill patient’s symptoms & pain, and attends to their emotional and spiritual needs. The goal is to improve quality of life for both the person and their family.

The modern concept of hospice includes palliative care in hospitals or nursing homes, and also care provided to those who would rather spend their last months and days of life in their own homes.

The first modern hospice care was created by Dame Cicely Saunders in 1967, & she went on to lead the movement for over 40 years with tremendous drive and determination.

Saunders began studying politics, philosophy, and economics at St Anne’s College, Oxford in 1938. In 1940, she made the decision to become a nurse and trained at Nightingale School of Nursing based at St Thomas’s Hospital from 1940-44 & a medical social worker in 1947.

Her duties included being involved with the aftercare of patients with terminal illness, and Saunders saw what was needed…particularly the need for better pain control. She set out to discover practical solutions and to disseminate them widely, and she also started planning a specialised hospice.

There were, at that time, other hospices with dedicated nursing care for the terminally ill. However, they were not what we now think of as modern palliative care. Saunders was committed to founding a hospice for education and research, as well as excellence in clinical care. Saunders was told by medical colleagues, that she would never have her ideas accepted in medicine unless she became a doctor. Saunders eventually trained as a doctor at St Thomas’s Hospital Medical School, and qualified MBBS in 1957.

The name St Christopher’s Hospice was agreed upon, where care would be provided for patients, but also for research and teaching purposes for other professionals – nurses, doctors and other health workers to improve their care of the dying.

Saunders planned that her hospice would be the first research and teaching hospice linking expert pain and symptom control, compassionate care, teaching and clinical research, and a pioneer in the field of palliative care. She began fundraising for the Hospice in 1963 whilst at St Joseph’s. She developed a great talent for money raising, working through her own & her family’s connections in London. By 1965 she had the funds to start building St Christopher’s Hospice.

Today, St Christopher’s vision is of a world in which all dying people and those close to them have access to the care and support they need, when and wherever they need it. They provide care and support to over 6,000 people across South East London, both at home and in the hospice every year.

In 2002, Saunders was the founding trustee and president of a new charitable organisation, Cicely Saunders International. The charity’s mission is to promote research to improve the care and treatment of all patients with progressive illness and to make high-quality palliative care available to everyone in need of it – hospital, hospice or home. The charity has also developed the world’s first purpose built institute of palliative care, the Cicely Saunders Institute. They have supported research to improve the management of symptoms, actions to better meet patient and family choices in palliative care and improved support for older people.

“You matter because you are you, and you matter until the last moment of your life.”… Dame Cicely Saunders. 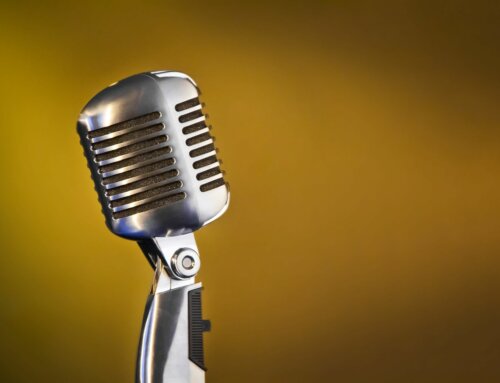 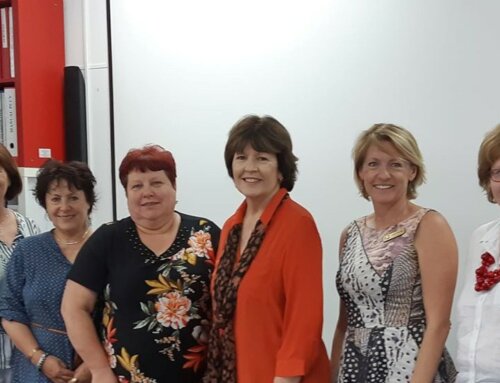 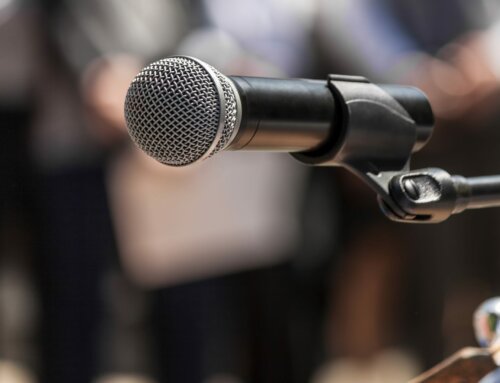